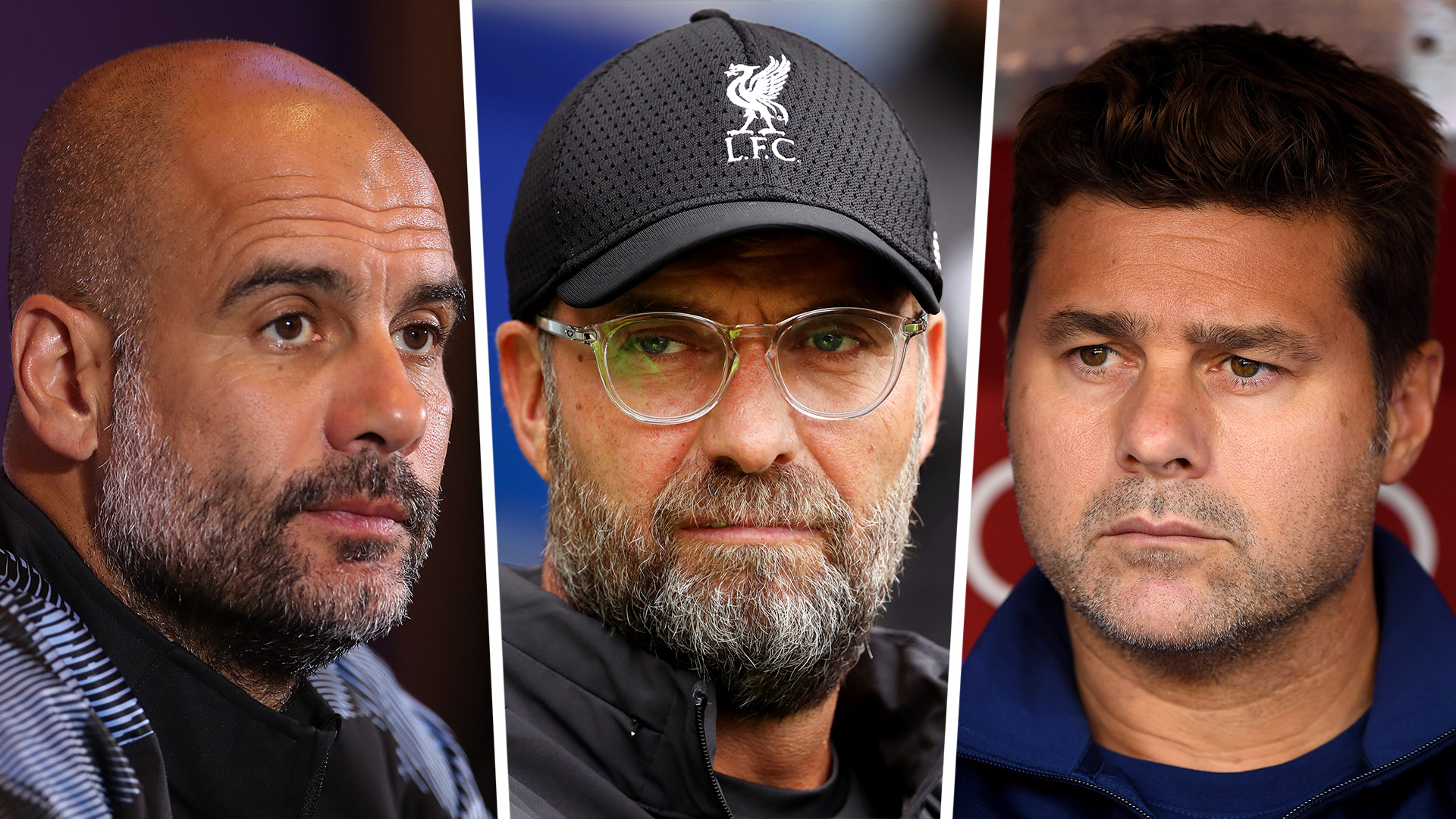 Man City, Liverpool and Tottenham bosses are comparable to Arrigo Sacchi, according to the legendary former AC Milan coach himself

Former AC Milan boss Sacchi, who won the European Cup in 1989 and 1990 with the Rossoneri, is seen as one of football’s great innovators, yet he is watching English football with great admiration for the top managers.

Sacchi told the Daily Mail : “[Guardiola, Klopp and Pochettino are] my favourites and all three have the same philosophical system, even though they are very different.

“England has a crazy, brilliant championship. It is experiencing a golden age.”

The Italian, now 73, also drew comparisons between City, Liverpool and his great Milan side.

“Their football is similar to mine and I really appreciate their values, culture and mentality,” Sacchi said. “My Milan team innovated, the teams of Guardiola and Klopp continue to innovate.

“In my book there are many similar phrases that I loved to say before taking the field.

“I’ve always loved instilling my players with the desire to go beyond their own limits. In my notes I wrote: ‘Victory is important when it is amplified and helped by the beauty of the game’.

“They think like me. We have the duty to make the public enjoy football, to be excited by it. Making great football is more difficult than talking about it.

“I like the desire they have to dominate. Football must be domination and beauty, music and culture.

“I enjoy watching them. The problem in the Premier League is that they play too often and there is too much competition. Perhaps this is why the [England] national team never achieves great results.”