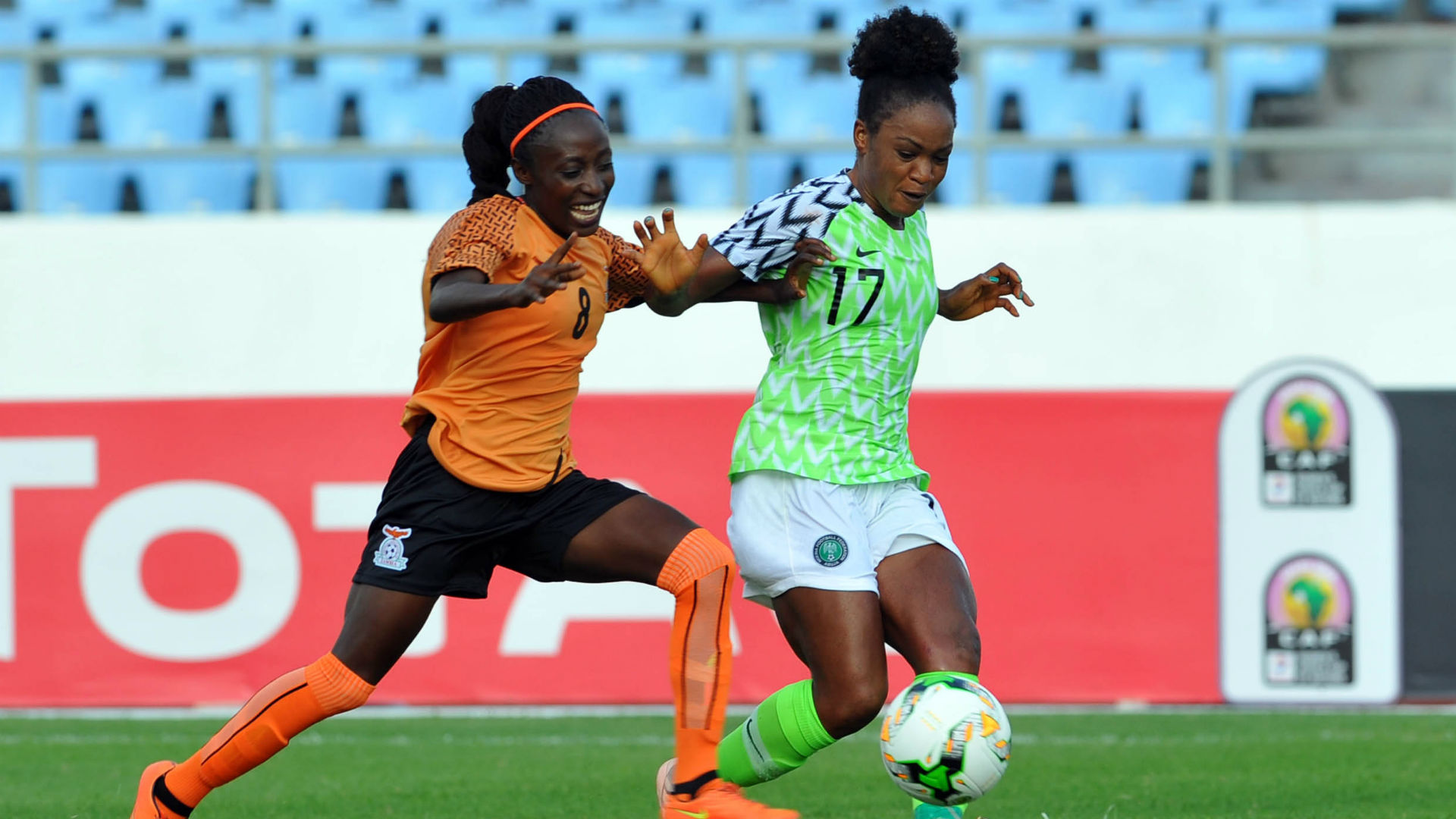 Francisca Ordega was on target as Shanghai thrashed Wuhan 3-0 in a Chinese Women’s Super League encounter on Wednesday.

The Nigeria international scored her first Chinese Women’s Super League goal in a 1-1 draw with holders Dalian Quanjian on July 25.

At the Tazihu Football Centre, Wuhan was aiming to pip Shanghai for second spot but the visitors were the eventual victors.

The 25-year-old Super Falcons striker opened the scoring for the Hongkou Football Stadium outfit in the first half.

After the restart, Camilla and Yang Lina netted what was their first of the season to get on the scoresheet to seal the crucial away win.​

In the battle for the second place, Shanghai kept their winning run with an emphatic 3-0 against Wuhan away from home. Camilla and Yang Lina scored their first goal in the season while Francisca Ordega got her third. pic.twitter.com/1oXgrqYrpO

With her latest goal, Ordega has now scored three times in six games in the Chinese women’s top-flight on her debut season.

The result means Shanghai are second on the table on superior goals despite being tied on 13 points with Wuhan from six games.

They will take on seventh-placed Guangdong Meizhou in their outstanding match scheduled to be held on August 28.