The door has been left ajar for Enable to have one more race after her defeat in Sunday’s Prix de L’Arc de Triomphe.

The most likely option for the mare would be the Champion Stakes at Ascot a week on Saturday, rather than another trip to the Breeders’ Cup next month.

It could be next week before a decision is made.

The Fillies and Mares Stakes on British Champions Day is an option for Enable’s John Gosden-trained stablemate Anapura, winner of the Group One Prix de Royallieu at Longchamp.

A run there would be the Oaks winner’s last race before she is retired to stud.

Charlie Appleby-trained Pinatubo is the 2-5 favourite to make it six races unbeaten in Saturday’s Dewhurst Stakes at Newmarket. 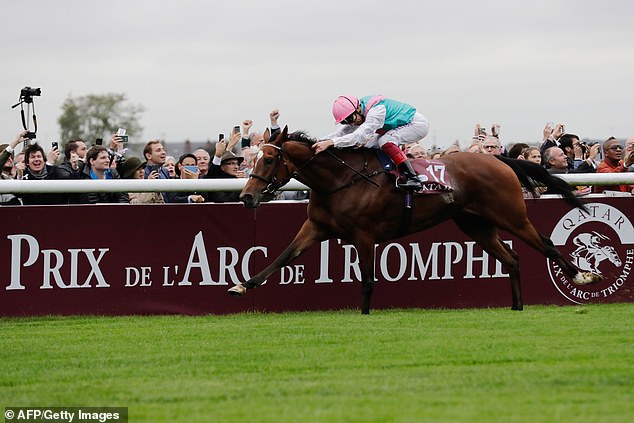